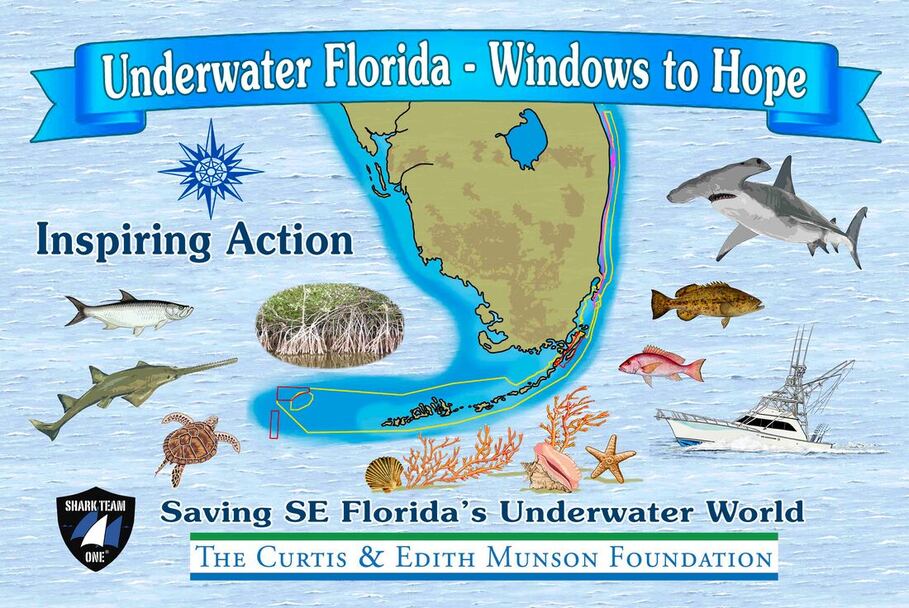 The Curtis & Edith Munson Foundation announced their "Florida Environment" grants and Shark Team One has been selected! We will produce a multimedia campaign highlighting Florida's marine ecosystems.
The project is called "Underwater Florida - Windows to Hope"! 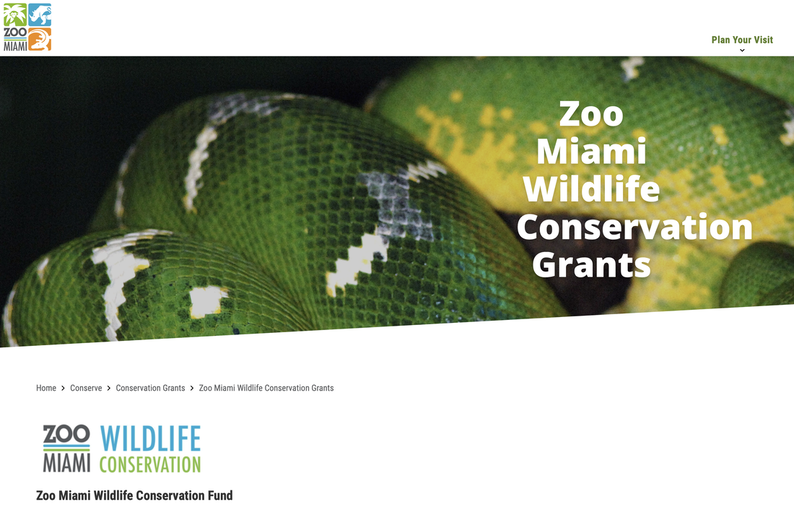 Shark Team One is honored to be one of five global awardees for the 2021 Zoo Miami Wildlife Conservation Fund! Our program "works with communities of the Yucatan Peninsula to protect one of the last remaining aggregations of endangered whale sharks by eliminating human impacts, creating marine wildlife corridors and building sustainable ecotourism and artisanal fishing communities."

​"The Zoo Miami Wildlife Conservation Fund was created to promote efforts toward conservation of wildlife and natural ecosystems throughout the world. 2018 marked the 20th year anniversary of this fund awarding grants to individuals, governments, and non-profits locally and internationally to help fulfill this mission. Since its inception, >100 small grants have been distributed to support a wide range of projects ranging from the genetic profiling of the Shovel-Nosed Salamanders, funding activities of wildlife rehabilitation centers in countries such as Belize and Guatemala, supporting anti-poaching patrol forces in Tanzania and Sri Lanka, providing for multiple endangered species recovery programs in their endemic countries such as tree kangaroos in Papua New Guinea and many Caribbean iguana species, and supporting critical habitat preservation programs such as the Kibale Fuel Wood Project in Uganda." 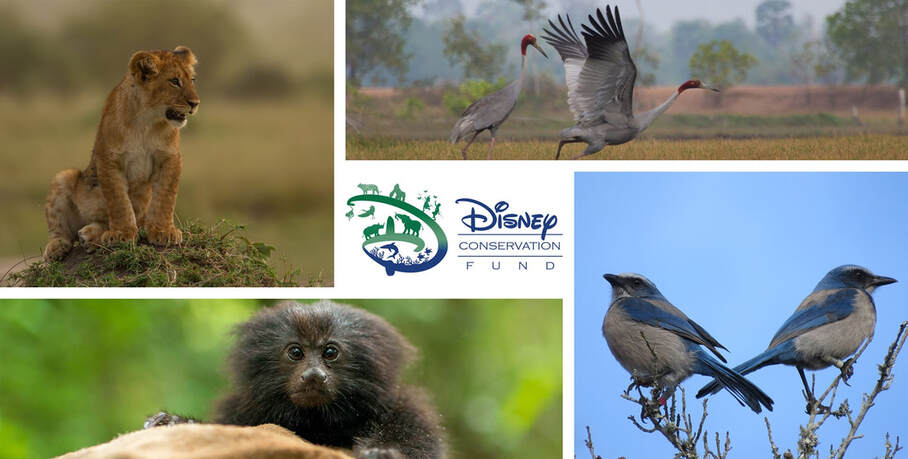 "Today the Disney Conservation Fund announced $6 million in grants to 80 nonprofit organizations working to save wildlife, inspire action and protect the planet!" Shark Team One is honored and thrilled to be among the grantees! More news coming soon on this outstanding accomplishment!
Read the Full Press Release

​Angela Smith, Shark Team One's founder is one of the nominees for Indianapolis Prize! "As the need for wildlife conservation grows exponentially, the Indianapolis Prize, the world’s leading award for animal conservation, elevates a message of hope for our planet. Today, Indianapolis Prize officials announced 31 global leaders in the field as Nominees for the 2020 award. These men and women are at the forefront of innovative research, scientific advances and incredible efforts bringing animals back from the brink of extinction."
Read the Full Press Release 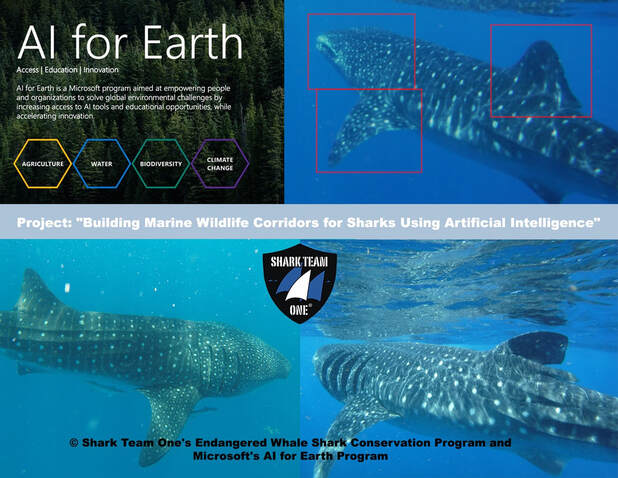 Shark Team One has been awarded two AI for Earth grants from Microsoft to further our efforts in endangered whale shark conservation! Stay tuned for details about our "Building Marine Wildlife Corridors for Sharks Using Artificial Intelligence" project!
Read About Our AI Project 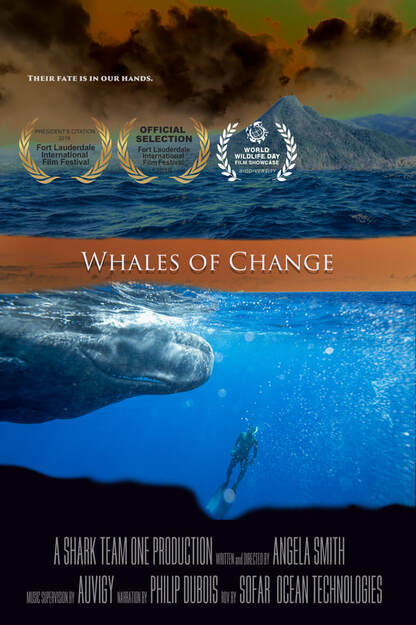 We are so proud to announce that the new Shark Team One, Angela Smith documentary film "Whales of Change" is an Official Selection and will be screening at the Fort Lauderdale International Film Festival! The film also wins the "President's Citation" award!

Many thanks to all our sponsors, film team, researchers, citizen scientists, team in Dominica, government of Dominica and everyone who supports Shark Team One!

Huge thanks to the wonderful team at Fort Lauderdale International Film Festival for their support and amazing dedication to cinema and the arts!