Shark Team One specializes in underwater photography, filmmaking, audio and video production. We work with your team to provide award-winning camera operators and still photographers. We can also be hired to fully produce film, video, VR or still shoots in Florida or in remote locations such as the Bahamas and Mexico. Specializing in filming of endangered shark species and marine conservation topics, with RED 4K, 5K, 6K, 8K, Canon, Arri Alexa and HD cinematographers. We set up all aspects of underwater production from travel arrangements and models to making sure the sharks show up on cue! 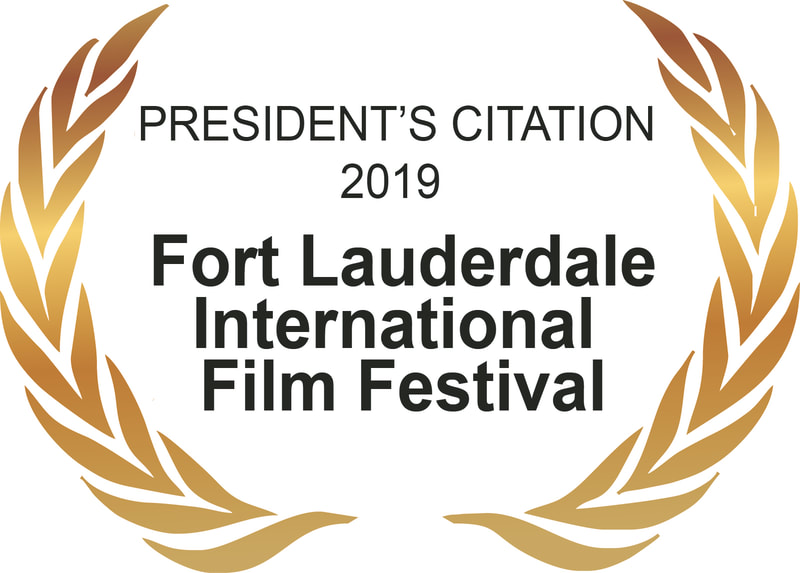 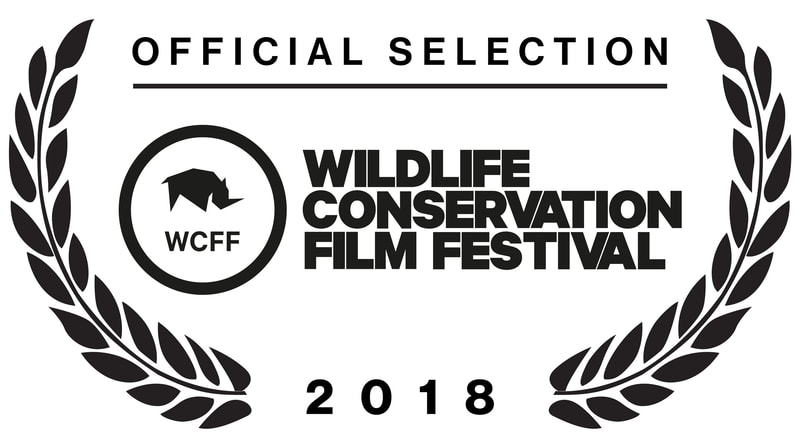 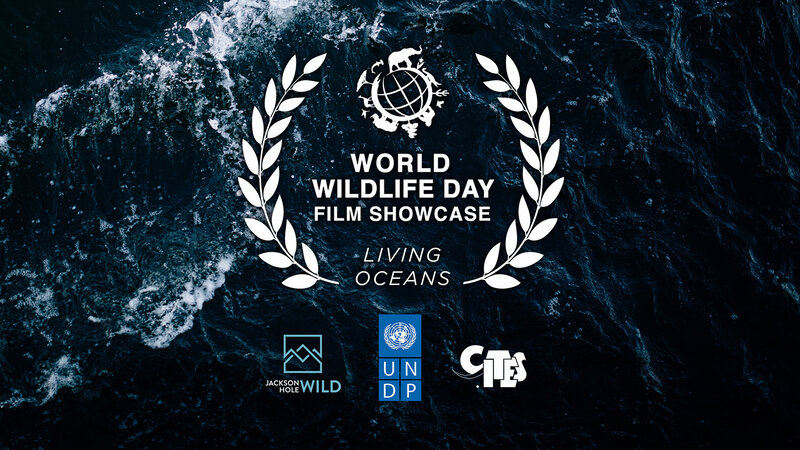 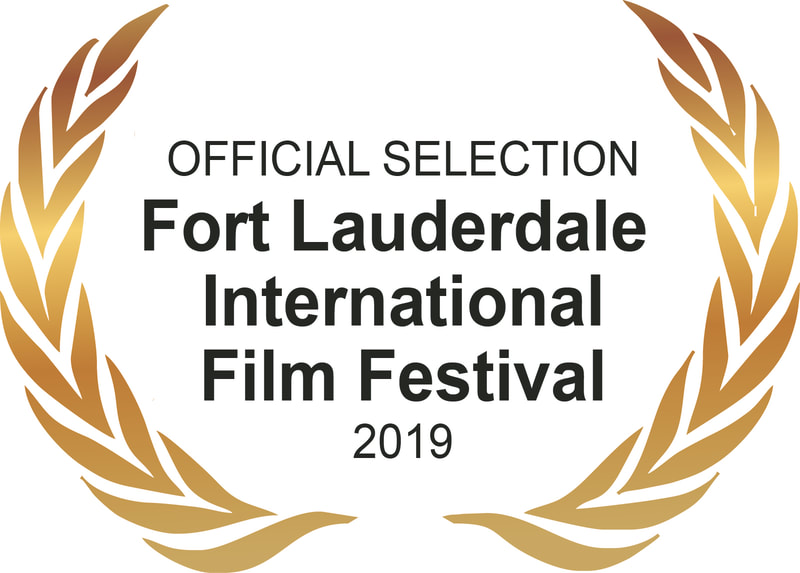 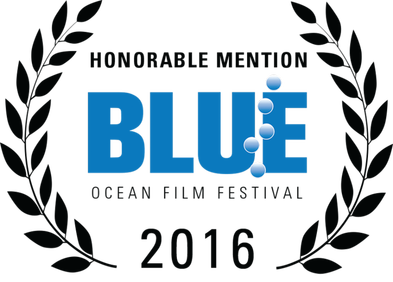 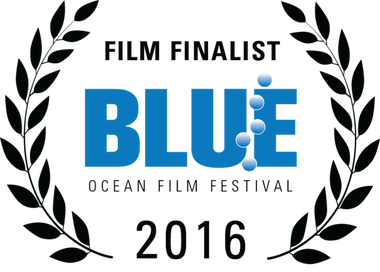 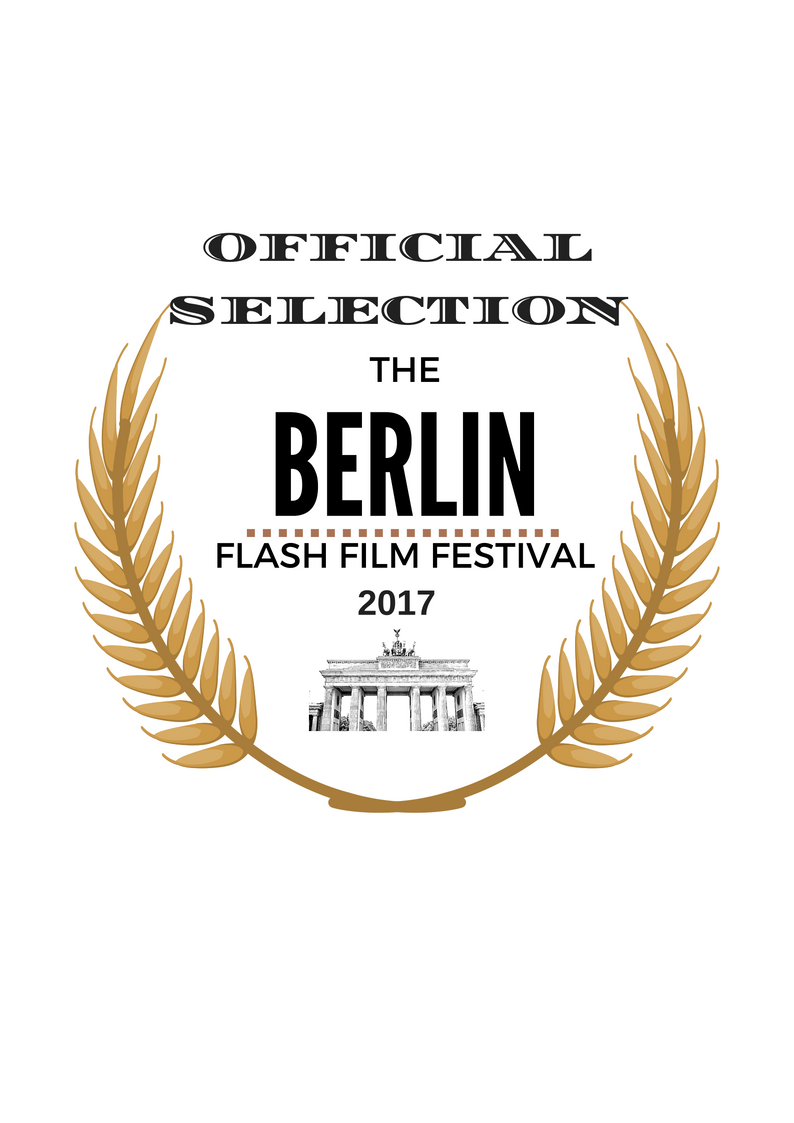 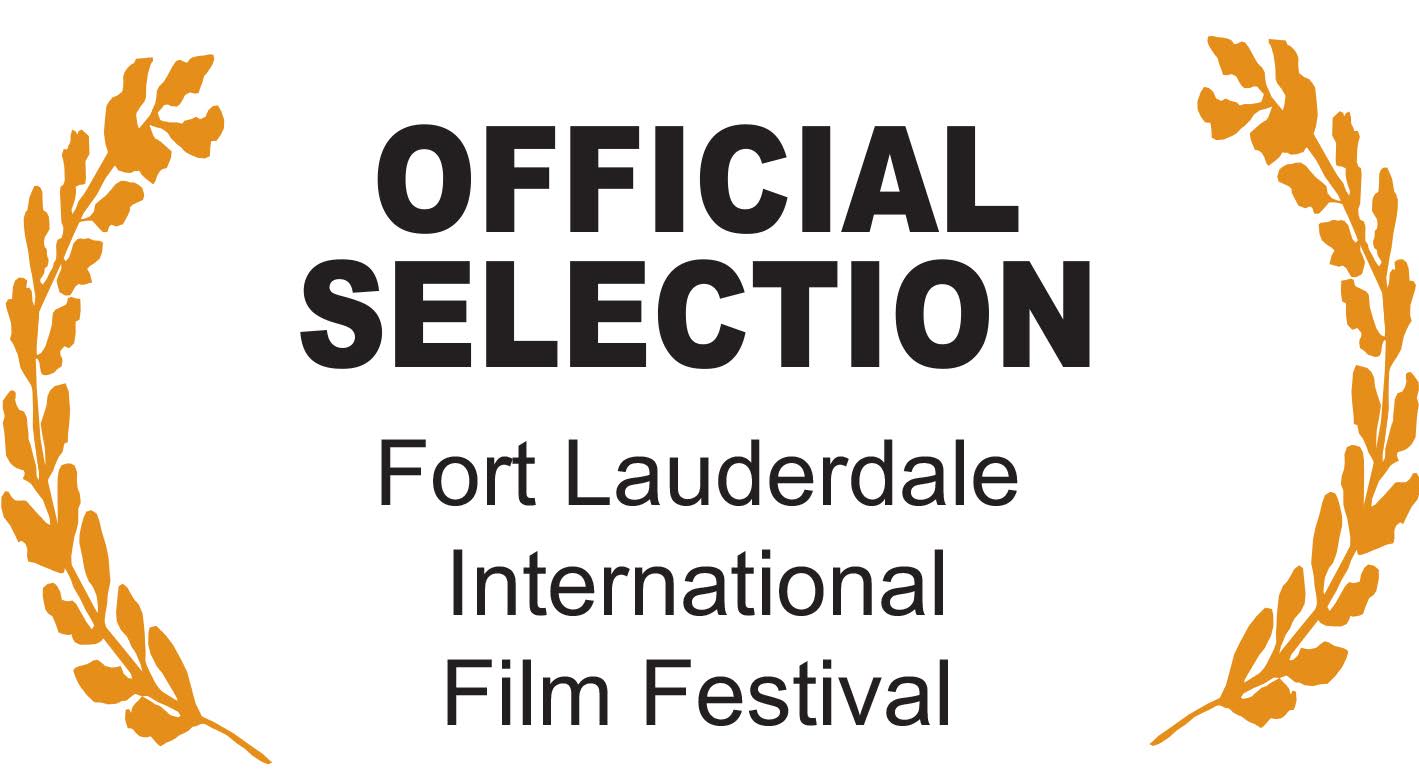 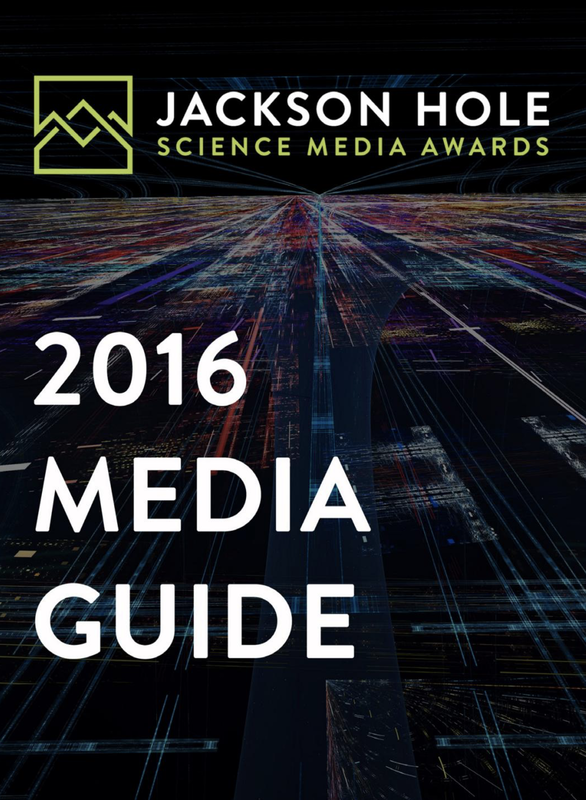 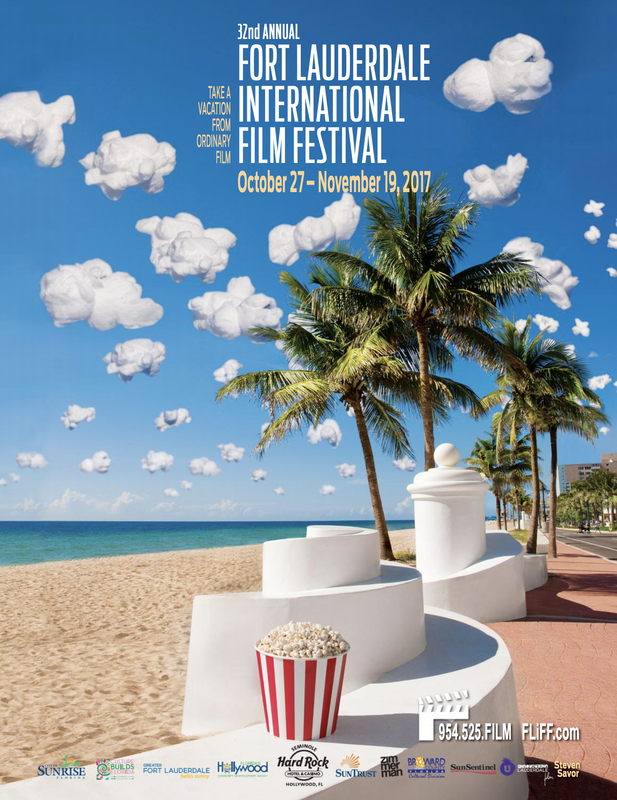 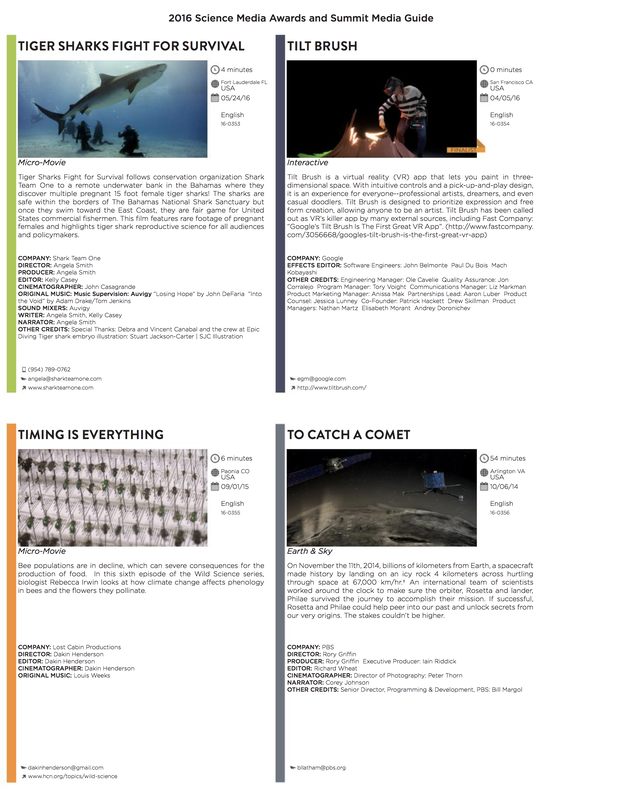 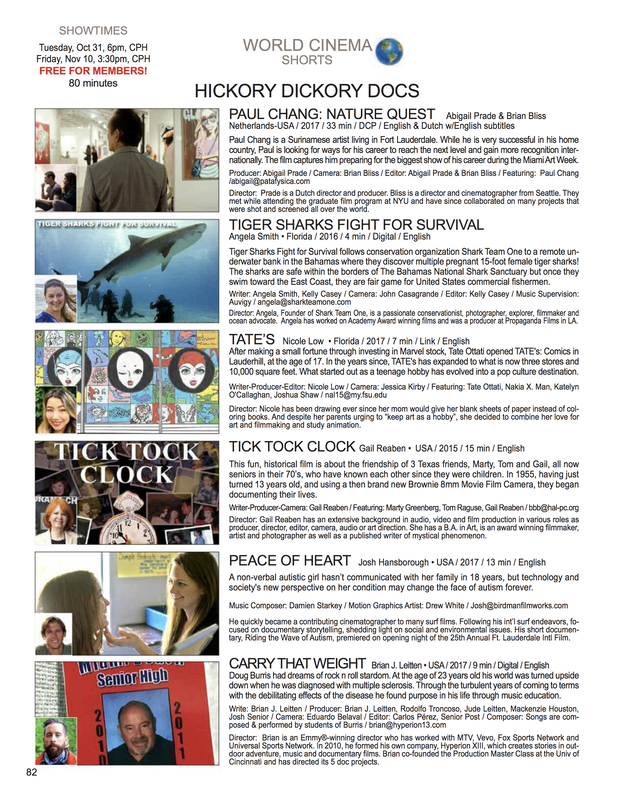