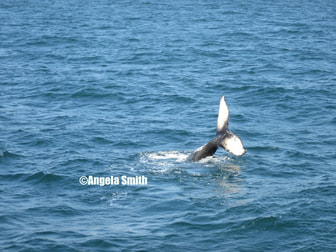 By assisting to catalog species and create marine protected areas worldwide, Shark Team One is playing a key role in helping to protect a number of different cetacean species.

In addition, expeditions to Dominica, the Florida Keys, Bimini, Bahamas and Bar Harbor, Maine are helping to train citizen scientists about fluke ID cataloging, whale and dolphin ecology, biology and environmental stressors to the cetaceans in those regions.

Dominica in partnership with the government of Dominica:
Sperm whales
Cuvier's beaked whales

Our Founder, Angela Smith has spent over 20 years documenting cetaceans worldwide. Her favorite area to work with whales and dolphins is in the Caribbean, where she spent 10 years living on the island Antigua. From that location and via the many private and research vessels she worked on, she was able to submit hundreds of sightings to assist research and conservation efforts.

More recently Shark Team One has obtained special permits to help document and conserve the sperm whales of Dominica, West Indies and is now also undertaking a new program in the Canadian Arctic. 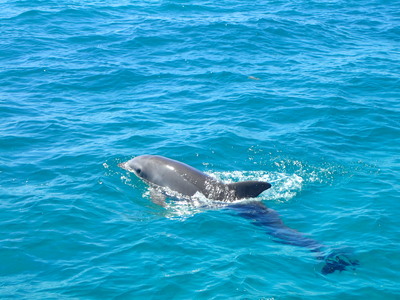 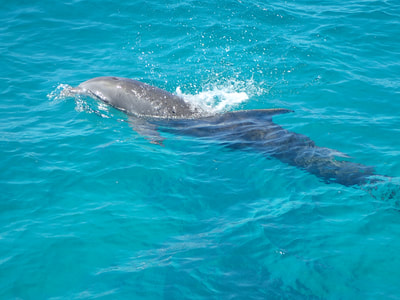 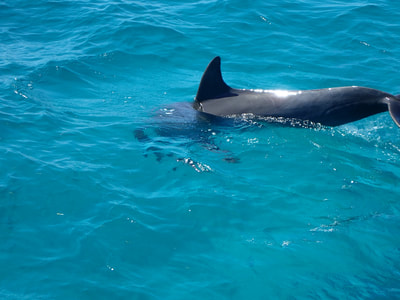 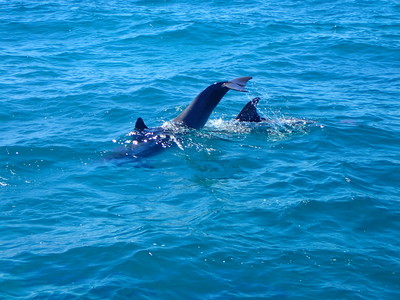 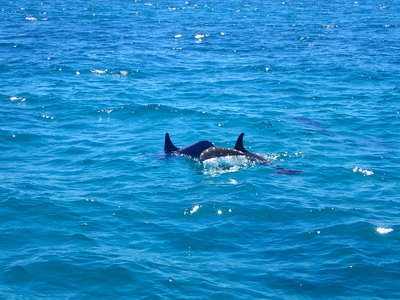 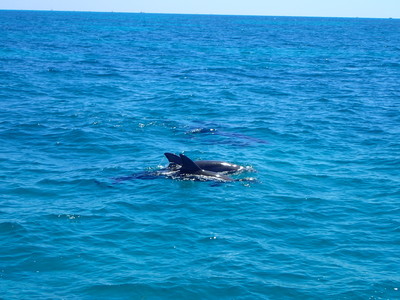 All images by Angela Smith and Shark Team One researchers and are protected by copyright and obtained under permit.
Proudly powered by Weebly